We help people live in more thoughtful and beautiful ways.

In a world of over-production and over-consumption, we believe in bringing back alive historical arts, traditional craftsmanship and design that has a purpose or raison d’etre.  To us, environmental design is to create an environment in which people feel well, physically and mentally.

inside-out.  exterior structure is preserved, but the interiors are dramatically altered where the design doesn’t erase, but reveals the honesty of the found conditions. 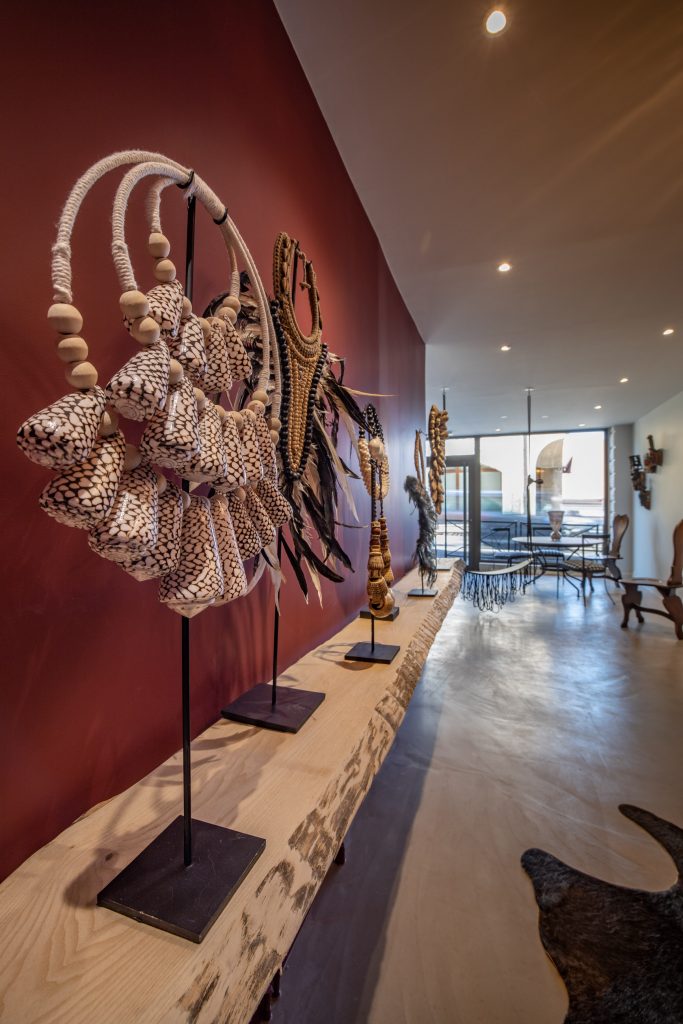 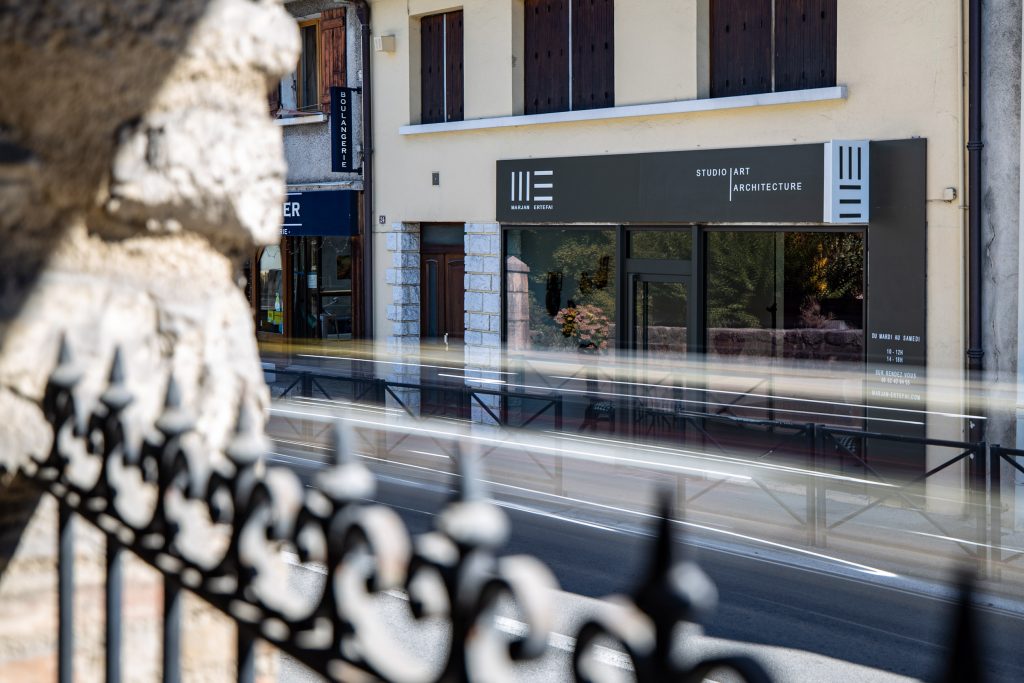 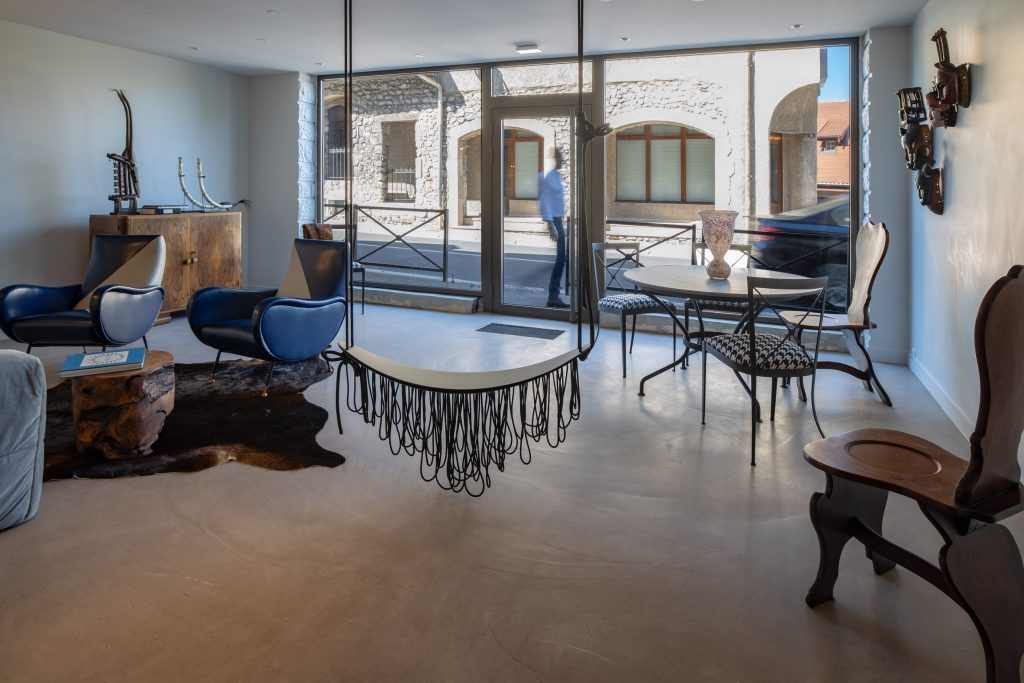 After years of being shuttled to remote mining sites accessible only by air, Marjan Ertefai – formerly a commodities fund manager – launched an Art & Architecture studio on Lake Annecy, France.

Before it characterised her attitude to design, this willingness to tread into unfamiliar territory described her approach to her career, both figuratively and literally. To inspect distant mines, Ertefai has travelled to some of the most remote place – from the Siberian taiga to the jungles of Papua New Guinea. In her off hours she explored local markets and antique bazaars, bringing home tokens of her travels, sparking her passion for collecting.

Born in Iran, raised in NY and settled in London, Ertefai broadened her passion for design at the Architectural Association in London.

Valuing the strength of the collective mind, her relationship with creative artisans, passion for preserving historical arts, and continual foraging play an integral role in developing each project. A fresh narrative and humour has resulted in a body of work that is both timeless and honest, creating space with memorable identity. 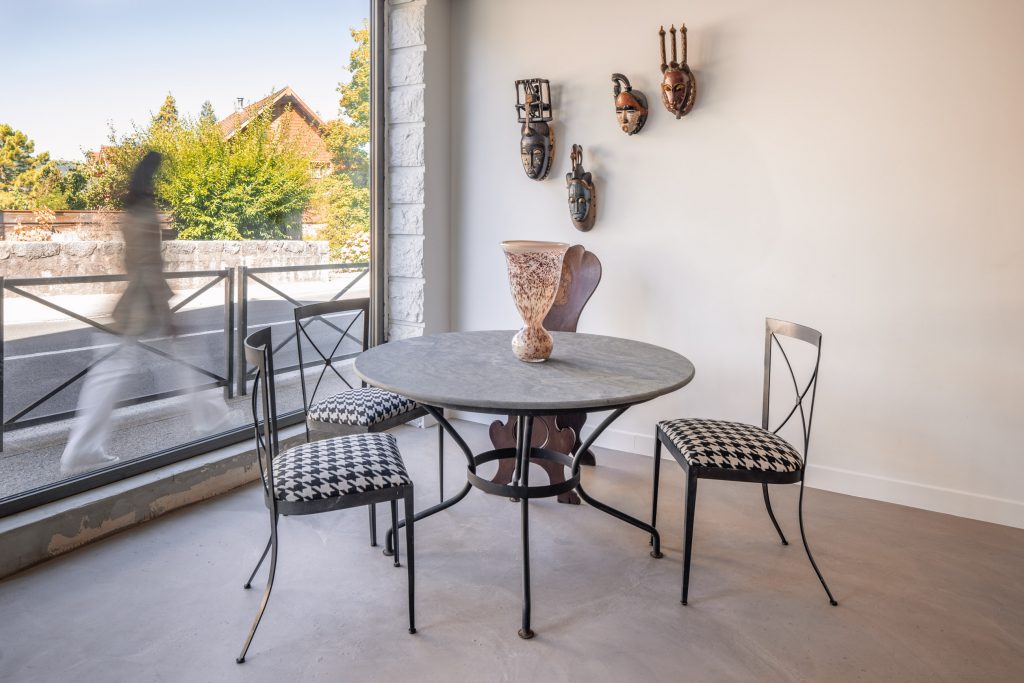 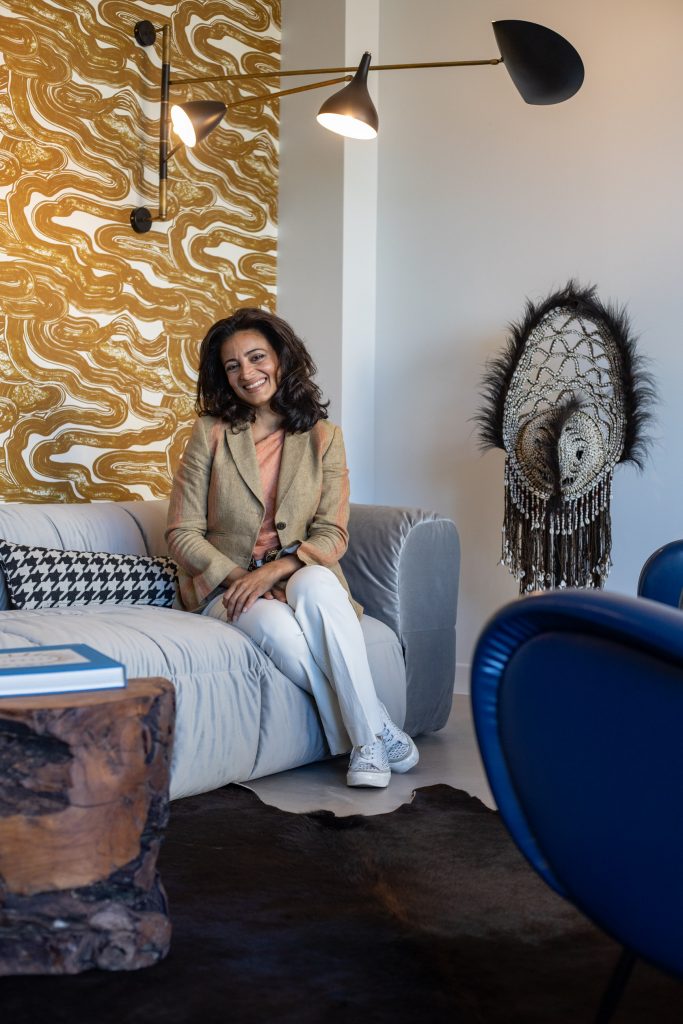