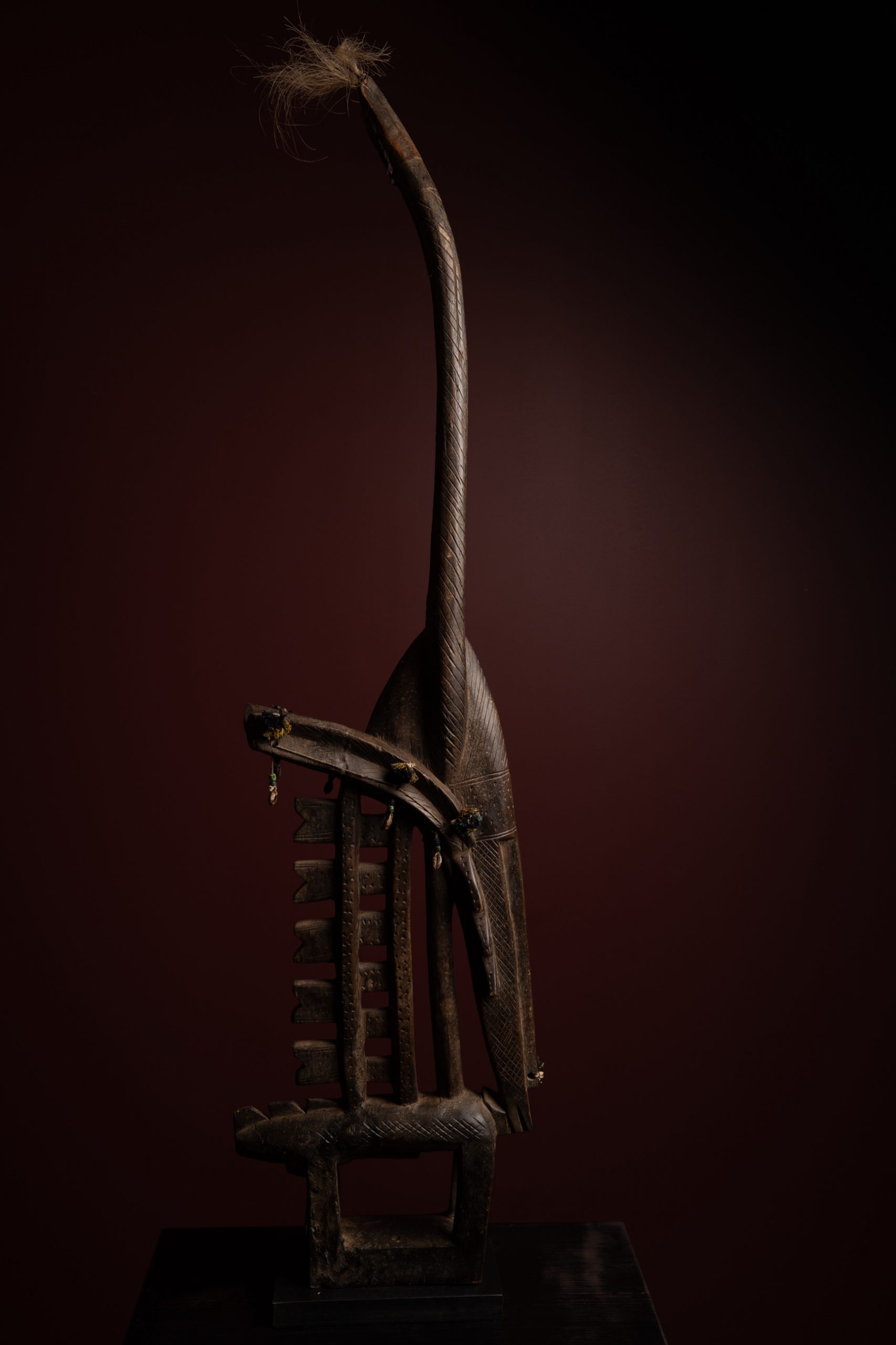 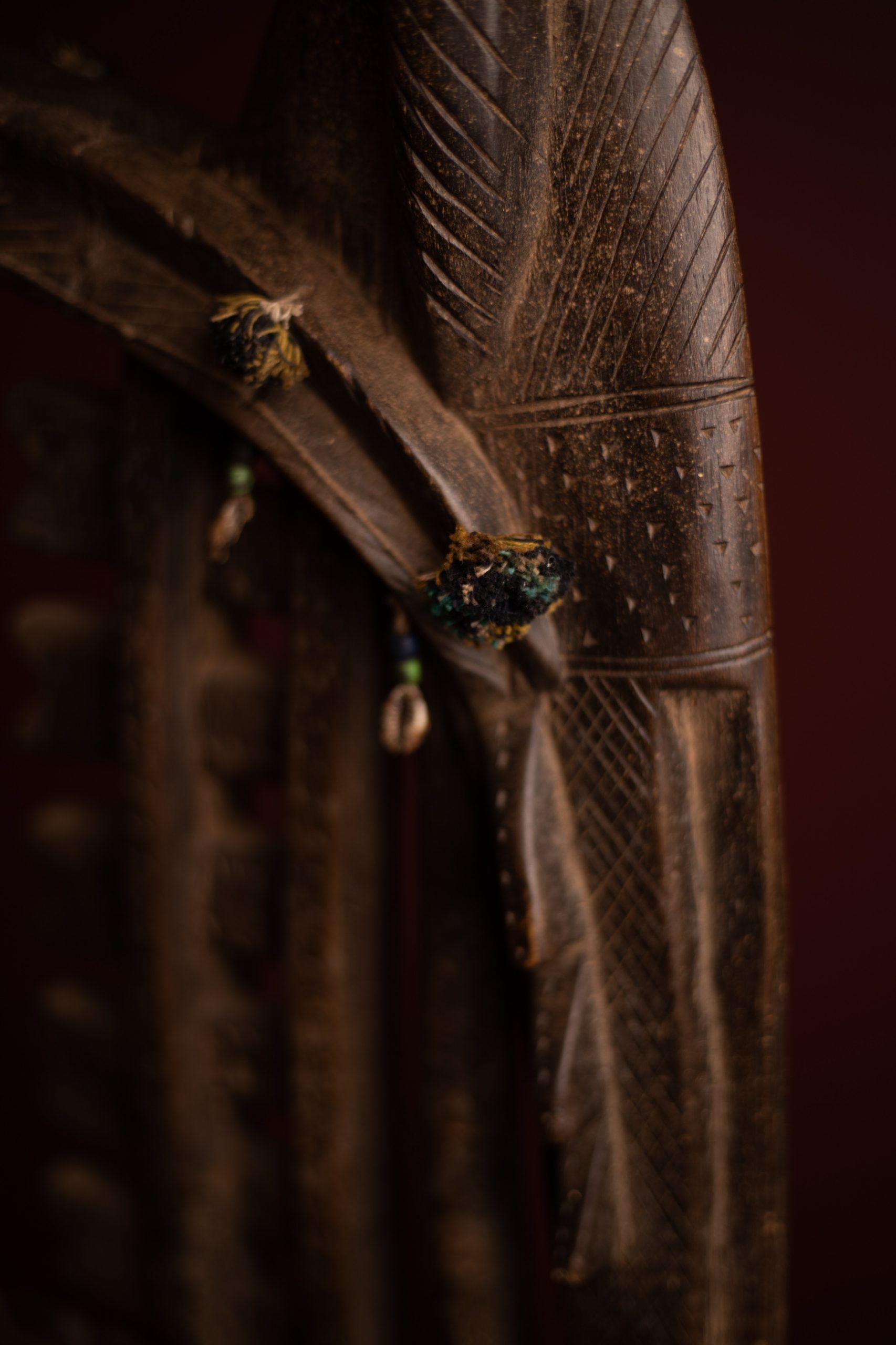 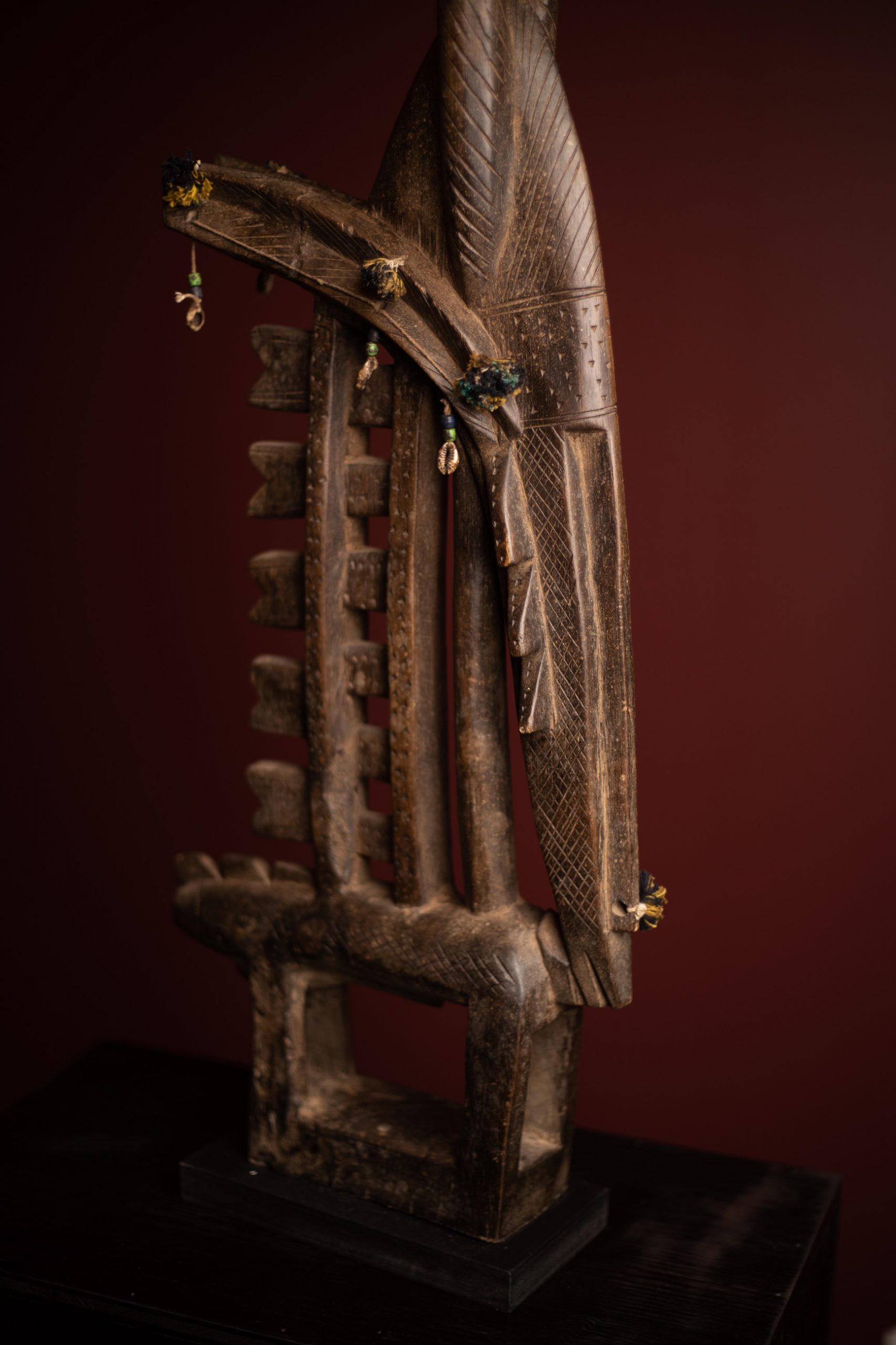 0
0
Your Cart
Your cart is emptyReturn to Shop
Continue Shopping
Notice: Trying to access array offset on value of type int in /home/xnxg8278/public_html/wp-content/plugins/side-cart-woocommerce/templates/global/footer/buttons.php on line 32

Notice: Trying to access array offset on value of type int in /home/xnxg8278/public_html/wp-content/plugins/side-cart-woocommerce/templates/global/footer/buttons.php on line 32